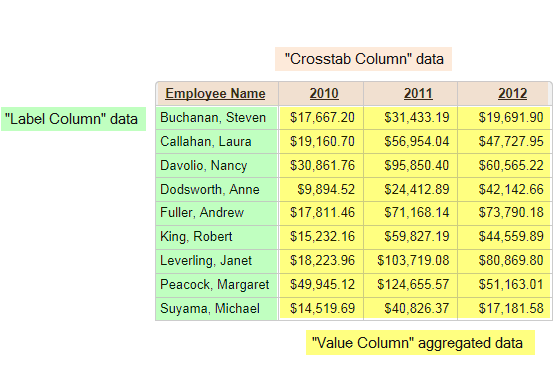 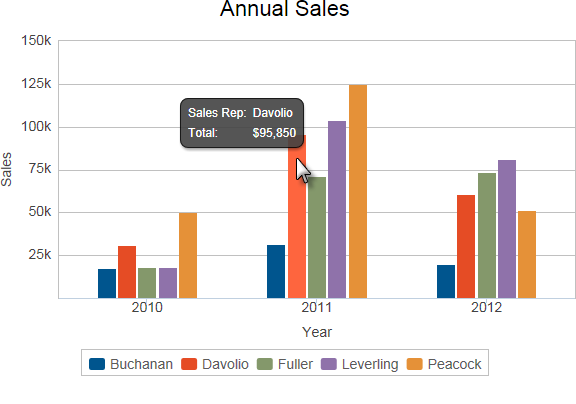 Aggregations exclude columns with Null values by default. They can be included by creating the constant rdCalculationsIncludeNulls and settingit to True