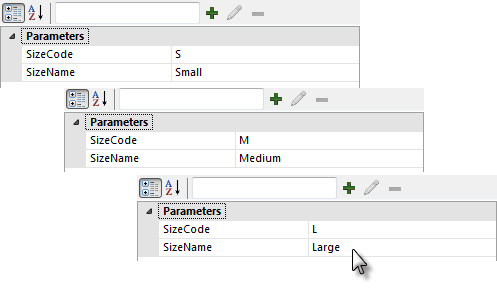 The example above shows a simple SQL query that returns data to a simple data table. 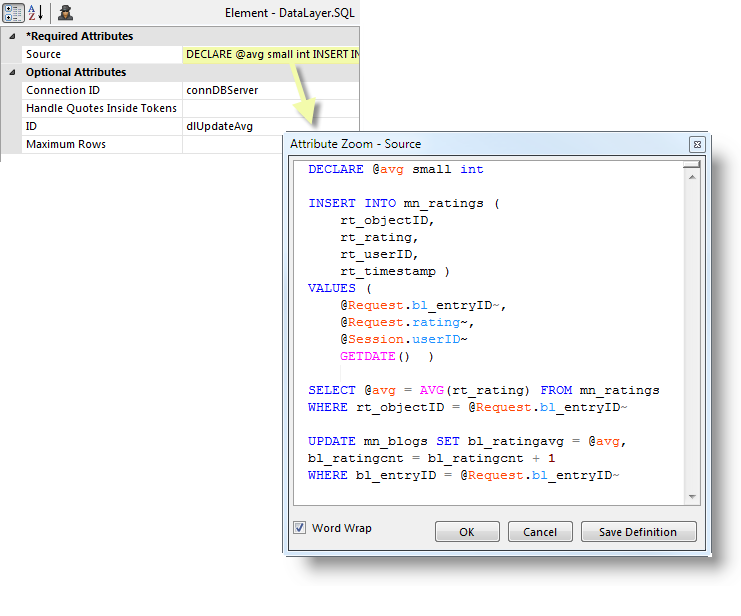 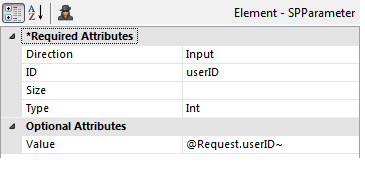